A report on the modified trailer housing used at this site is available: 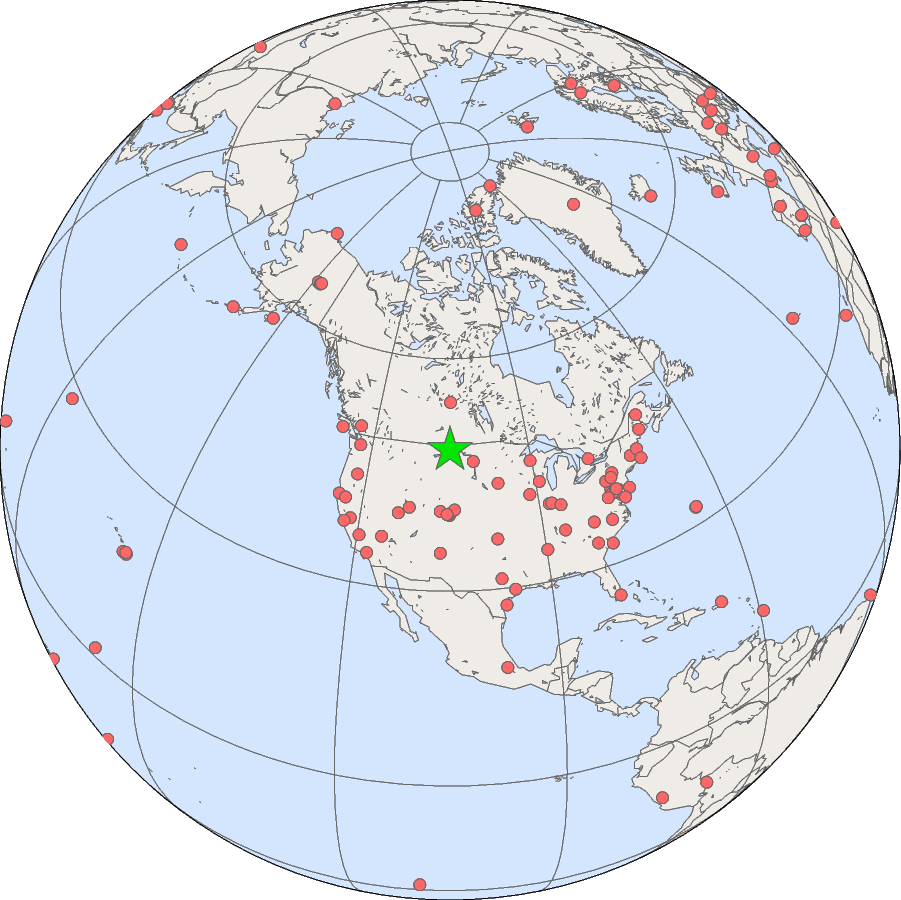 Dave Theisen tending to the upwelling radiometers during the annual maintenance at the Fort Peck station, October 1996.