What is baseline air quality?

The impact of gases and particles produced by human activity may be felt long distances from where the pollutants are released. Even at remote locations, typified by the ESRL/GMD observatories in Hawaii and Alaska, episodes of elevated amounts of gases such as carbon monoxide and ozone, and particles of dust and soot are periodically encountered. When long-range transport of these pollutants carries them to the continental U.S. they may compound the deterioration of air quality caused by local sources of pollution. Phenomena such as Asian dust episodes and Arctic haze are examples of the long-range transport of pollution seen at Mauna Loa, Hawaii and Barrow, Alaska. 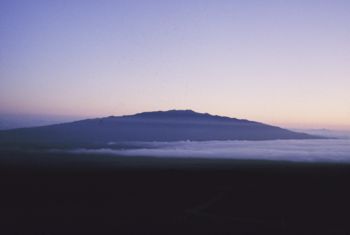 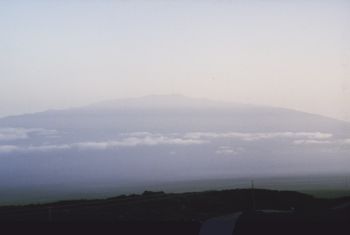 What is the difference between pollution ozone and the protective ozone layer?

Ozone in the upper atmosphere (primarily above about 15 km) is formed naturally by the Sun's radiation interacting with oxygen molecules. This naturally occurring ozone screens the Earth's surface from much of the damaging ultraviolet radiation from the Sun. However, in the lower atmosphere pollutants, primarily related to the use of fossil fuels, combine with sunlight to form ozone often referred to as smog. High ozone amounts near the ground are detrimental to human health, reduce crop yields and lead to the deterioration of materials such as rubber.

What is meant by the "cleansing capacity" of the atmosphere?